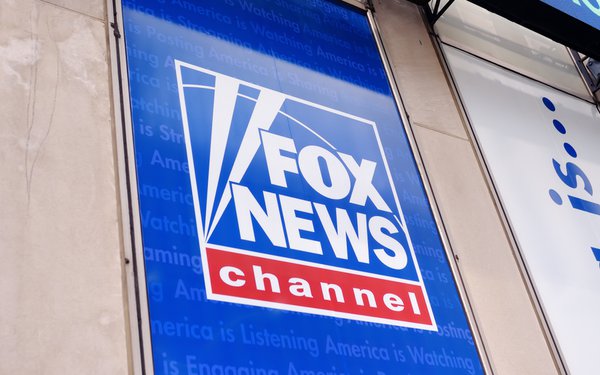 Sinking subscribers at Fox Corp. cable TV networks resulted in cable TV revenues that were flat overall for its most recent quarterly period -- up 1% to $1.43 billion.

Affiliate fees at its networks -- including those at Fox News Media, which includes Fox News Channel and Fox Business -- were at $1.029 billion -- up just $3 million.

Advertising at those cable networks did better -- up 5% to $316 million.

For its national TV sports networks, ad revenue was lower. There were unfavorable comparisons in the year-earlier period due to strong viewing of international soccer matches.

"Other" revenues for its cable business grew 9% to $7 million due to higher Fox Nation subscription revenues.

Fox's Television unit -- including Fox Television Network and its Fox TV stations -- had revenues up 8% to $1.71 billion, largely due to higher political advertising revenue at the Fox Television Stations.

News Corp was founded in 2013, after its split with then 21st Century Fox. News Corp's business focus is print and digital publishing and services.