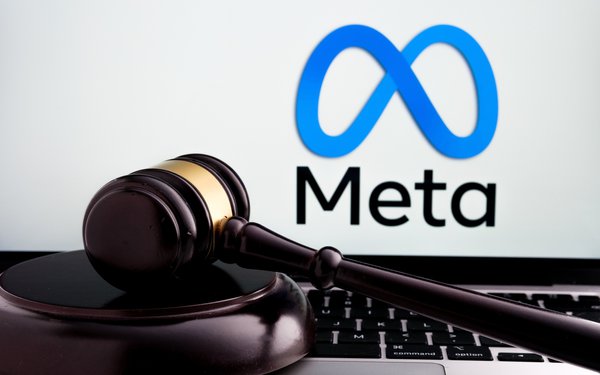 In papers filed Monday with the 9th Circuit Court of Appeals, Meta Platforms argues that the claims do not lend themselves to class-action treatment, partly because the metrics were allegedly inflated by different proportions for different advertisers.

The tech company is asking the 9th Circuit to reverse a decision by U.S. District Court Judge James Donato in San Francisco.

He ruled in March that DZ Reserve (which operated an e-commerce store operator) and Max Martialis (which sold weapons accessories) could proceed with claims on behalf of all U.S. advertisers who used Facebook's Ad Manager or Power Editor to purchase ads on Facebook or Instagram after August 15, 2014.

The legal battle dates to August 2018, when business owner Danielle Singer alleged in a class-action complaint that Facebook induced advertisers to purchase more ads -- and pay more for them -- by overstating the number of users who might see the ads. (Singer later dropped out of the litigation, and DZ Reserve and Max Martialis took over as lead plaintiffs.)

Donato rejected that argument, ruling that the advertisers could proceed with a class-action, based on evidence that all Facebook customers saw similar representations about the company's advertising reach and programs.

Meta is now asking the 9th Circuit to reverse that decision, arguing that the class certified by Donato covers millions of differently situated advertisers, ranging from “sole proprietors to multinational corporations to governments.”

The company adds that those advertisers “viewed different disclosures, had different objectives, and had access to vastly different information and context for the estimates they saw.”

For instance, Meta writes, “an advertiser using an agency with industry experience and access to vast historical information about the performance of certain types of ads may place very different emphasis on an abstract and preliminary estimate like Potential Reach, as compared to an advertiser without such sophisticated assistance.”

Meta also says that degree of alleged inflation varied greatly, arguing that the advertisers' own experts said the rate varied from 10% to 50%, while its expert said the rate was “de minimus” for targeted campaigns.

“That variance in the statements that the class members viewed should have precluded certification,” Meta writes.

The company has also repeatedly said in court papers that estimates about the potential reach of campaigns aren't guarantees, and don't have an impact on billing.

DZ Reserve and Max Martialis are expected to respond to Meta's argument by the end of this month.