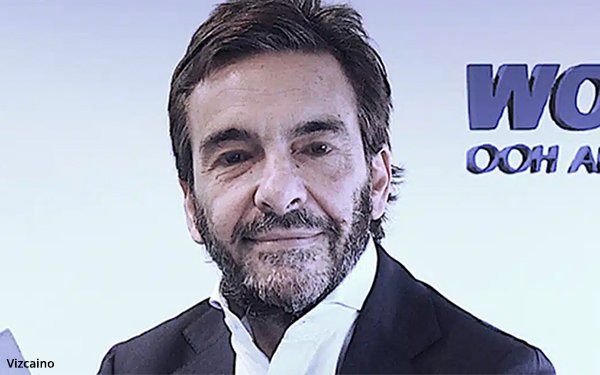 Worldcom OOH Media Services has extended its U.S. reaching, adding offices in New York, Los Angeles and Chicago to its Miami base. The new outposts complement existing centers in South America and Europe.

“This expansion into these key markets is in line with our strategic plan, which also aims to bolster our presence in the United Kingdom as well,” says Valentín Bueno, CEO of the Latcom/Worldcom OOH Group.

Vizcaino has served as General Director of Ezentis Argentina and Chile, CEO of  Havas Ibero-américa, as well as working in various markets, including Spain, Mexico and Colombia.

A current focus for Worldcom is the World Cup, offering “Qatar in Real Time.” Brands can customize ads and target specific audiences during select matches. The media max will be presented in two modules: one for Latam — Brazil, Argentina, Uruguay, Ecuador and Mexico; and another for Europe, covering England, Spain, France, Germany, the Netherlands, Switzerland, Belgium and Poland.