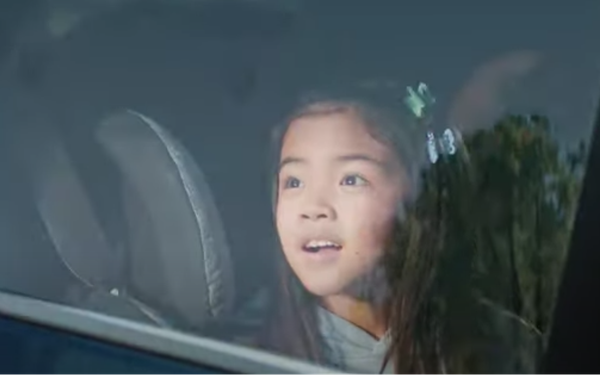 American Honda partnered with Chinese-American writer, creator and filmmaker, Courtney Zhi to connect with Asian American consumers, an important audience for the brand.

“Through the Window,” from Quantasy, debuted Nov. 18.

In the 60-second spot, Zhi explores the power of the window seat, creatively highlighting each family member’s experience while traveling in their CR-V.

Honda and Zhi tapped into the Asian American audience’s affinity for family road trips, and the memories created during such experiences.

The Honda CR-V is Honda’s best-selling model and America’s best-selling SUV for the past quarter century.  Honda is the number two automotive brand among Asian Americans, and CR-V is the second most popular vehicle with this important consumer group.

As the Asian American audience continues to grow, Honda recognizes the opportunity to strengthen its connection with these buyers, according to a Honda spokesperson.

The spot was produced in four languages: Mandarin, Korean, Vietnamese and English, and includes 60-, 30- and 15-second versions, all running through the fall.

Media highlights include a partnership with Asian Media Group, IncrementX and A | Code, and Tastemade which specifically targets Asian American consumers. The spot will also run across Spotify and Vevo, with cut-down versions featured on TikTok.