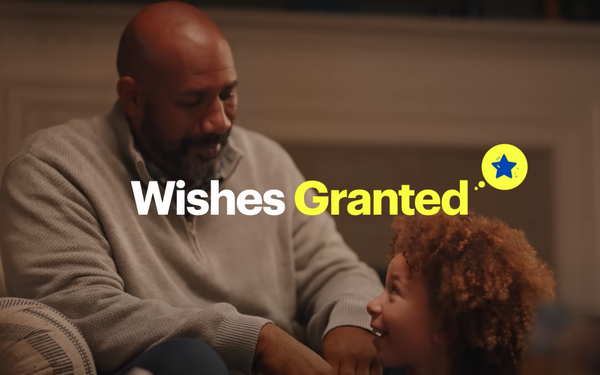 As expected, Best Buy reported double-digit declines in both sales and profits. Yet the third-quarter financial results are substantially better than expected­ -- and an indication that Best Buy is well-positioned to navigate the industrywide slump in electronics in the coming holiday season.

While the better-than-hoped-for numbers cheered investors­ -- and the company’s stock rose as much as 11% in the hours after the announcement -- the company says the results speak to new post-pandemic customer behaviors.

“Each customer is making trade-offs,” she said. “Across consumers, we can also see that savings are being drawn down, and credit usage is going up.”

The company expects a continued return to pre-pandemic behavior, including more interest in holiday-related deals and promotions.

The most obvious is pressured family budgets, with consumers increasingly saying no to big-ticket purchases.

GlobalData’s recent research shows that 59.6% of people in its panel say this is a bad time to make a major electronics purchase. That’s up from 40.1% at the start of the year and from 54.3% last quarter.

Neil Saunders, GlobalData’s managing director, writes that the decline also reflects “the pulling forward of the demand cycle for goods like televisions and computers, a lot of which were purchased during the pandemic, fueled by various stimulus payments and savings.”

Those recent upgrades mean consumers aren’t in the market for those items, and won’t be for some years­ -- not exactly good news for this week’s Black Friday spending. “We do not expect demand to collapse, but we expect it to be much softer than usual,” Saunders says.

Finally, the decline is more evidence of what Saunders calls “a rebalancing of spend.” When the pandemic curtailed so many areas consumers think of as “treats,” like restaurant meals and travel, “consumers wanting to indulge themselves directed their money to electronics and other home goods. This process is now in reverse with more consumers splashing out on experiences rather than products.”

That’s likely to be somewhat brutal for expensive electronics, which people typically buy when they need them, rather than on impulse.

While acknowledging the macroeconomic challenges, Best Buy's Barry says the company has better managed inventory and is excited about the promotions and values it’s offering consumers in the weeks ahead, including offers for Totaltech and MyBestBuy members.

And while it’s not changing its fourth-quarter projections, the company is increasing its full-year outlook based on the healthier-than-expected third quarter.

It anticipates a 10% decline in comparable sales for the full year.

“As it pertains to Totaltech, we remain torn,” writes Sean Dunlop, an analyst who follows the company for Morningstar. He cites Euromonitor International data, suggesting that consumer electronics and appliances generate roughly 1.5 to 2 purchases per capita per year.

If Totaltech’s purpose is to drive purchase frequency, “it may not make much sense. Nevertheless, we believe management is taking a data-intensive approach to the problem. It should be able to pull the plug should Totaltech fail to generate the sales uplift contemplated at program inception.”