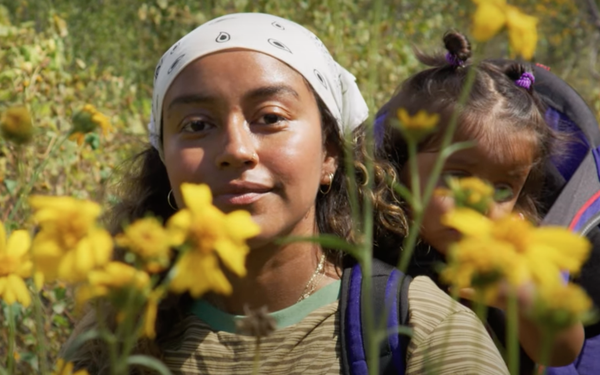 A year after starting a fund to boost inclusion in the outdoors, REI says it is giving $1.98 million to 34 nonprofit organizations.

That brings the total giving for its REI Cooperative Action Fund to $3.4 million, all aimed at promoting justice, equity and belonging in the outdoors.

The co-op launched the fund in 2021 and says it's gotten more than 200,000 donations from members, employees and customers, foundations and corporate partners.

Recipients include All Out Adventures, which provides outdoor opportunities for people with disabilities in Massachusetts; Brown Folks Fishing, which cultivates angling communities; Outward Bound Adventure, offering environmental education; and Queer Nature, which promotes ecological awareness and observation skills for the 2SLGBTQIA+ community.

"We look forward to continuing to accelerate the movement towards a more equitable, accessible, and inclusive outdoor culture," says Kristen Ragain, REI Cooperative Action Fund managing director, in its announcement. "Our approach centers on trust, power sharing, and mutually accountable relationships with our partners."

REI is just one of many outdoor brands working to address vast inequities in outdoor recreation. Recent research has revealed that just 1% of America's 7 million mountain climbers are Black, according to the American Alpine Club.

And a 2018 study of national parks, often called "America's Best Idea," found that just 2% of park visitors are people of color.

Earlier this year, The North Face focused on the problem by highlighting two renowned Black climbers -- Sophia Danenberg and Phil Henderson -- on T-shirts during Black History Month. Merrell is also stepping up its inclusion efforts with special campaigns to encourage women to hike, as well as a $40,000 donation last year to Big Brothers Big Sisters. And L.L. Bean has donated $6 million to a broad range of organizations aimed at promoting outdoor access.

Awareness efforts, as well as the pandemic, have begun to change things.

Kampgrounds of America says that in 2021, Black campers represented about 8 million camping households in the U.S., and 27% of those were new to camping last year. That's a 158% increase from 2017, when just 3.1 million Black households camped.