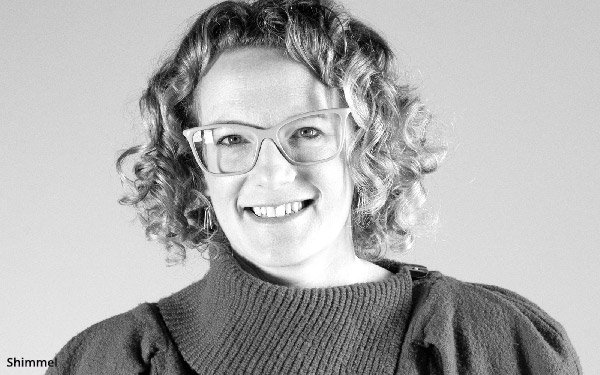 Shimmel, who was previously Chief Strategy Officer at the agency, succeeds Kevin Wertz, who will remain in a consulting role at the agency through the first quarter of 2023.

As CEO Shimmel will oversee CE’s three offices, including operations in New York and Los Angeles, while remaining based at its Detroit headquarters. Agency clients include General Motors/Chevrolet/OnStar, ASICS, Dole, Harley-Davidson, Mutual of Omaha, Alliance for Lifetime Income, and Travelocity.

Among other accomplishments, Shimmel is credited with leading teams across the agency’s three offices to win more than 20 new clients in the last three years. She also created the agency’s CX consulting practice and serves on the 4A’s CX Council and is co-chair of the CX + Brand Committee.

The move follows the elevation of Alex Leikikh earlier this month to a corporate role at IPG overseeing a group of IPG agencies across the country including Campbell Ewald. He was previously CEO of MullenLowe and remains chairman at that agency where Kristen Cavallo succeeded him as CEO.

Commenting on Shimmel’s promotion, Leikikh stated, “Kari is a relentless reductionist, endlessly bringing clarity, focus, and modern thinking to complex problems on behalf of her clients.”