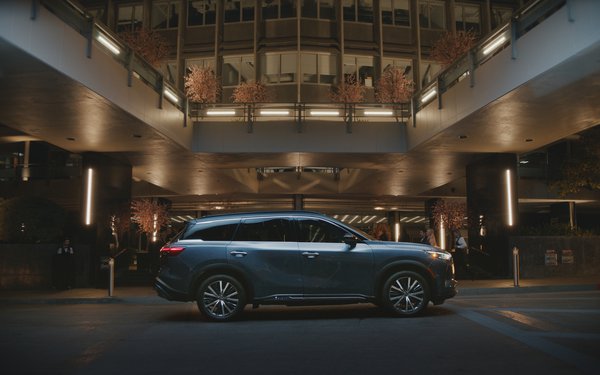 Infiniti is leveraging its position as supporting partner of this year’s 2022 People’s Choice Awards.

Brown, who is the first openly gay black man cast on a reality TV show and the host of NBCUniversal’s newest syndicated daytime talk show, demonstrates the power behind being your authentic self, says Shelley Pratt, director, marketing communications and media, Infiniti.

Brown’s  career and strong sense of self epitomize Infiniti’s campaign message of its recent launched “Infinitely You” ad campaign, “which honors the greatest luxury of all, 'just being you,’” Pratt adds.

The partnership will help the automaker connect with millennial consumers, Pratt adds.