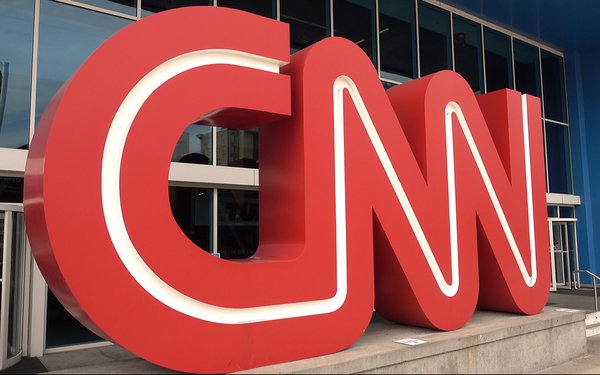 CNN on Wednesday began layoffs expected to affect hundreds of staff at the global news network.

In a memo to staff announcing the start of layoffs, CEO Chris Licht described them as a “gut punch” for all in the organization.

“Our people are the heart and soul of this organization,” he wrote. “It is incredibly hard to say goodbye to any one member of the CNN team, much less many... It will be a difficult time for everyone."

The CNN cuts are the latest fallout of parent Warner Bros. Discovery’s push to slash $3 billion from costs over the next two years, a commitment made to investors by WBD CEO David Zaslav as part of the Discovery Inc., WarnerMedia merger early in April.

Licht, who conducted an in-depth review of the business when he took over as CEO in May, warned in October that staff cuts were coming, citing “widespread concern over the global economic outlook” and saying CNN must “factor that risk into [its long-term planning.”

Licht did not disclose how many staff are being laid off, but said a “limited number,” mostly paid contributors, would be notified over the next two days. He said that more specifics about the layoffs would be provided on Thursday.

WBD reportedly has already slashed more than 1,000 jobs across its global footprint, including about 14% of HBO Max’s staff let go this past summer and about 70 laid off earlier this month from its Atlanta studios, Turner Sports and Bleacher Report.

CNN and CNBC have experienced viewership declines in recent times. However, CNN still posts profits in the hundreds of millions of dollars, as CNN Business points out.