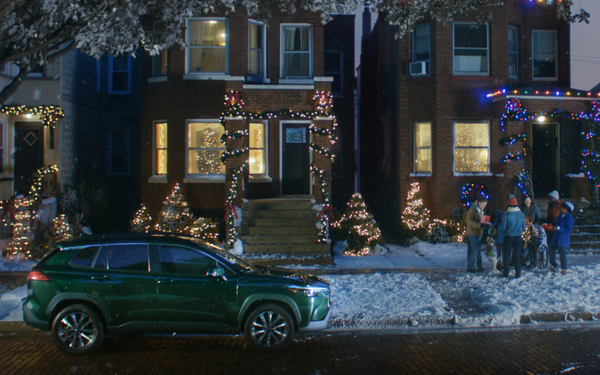 Toyota is launching two holiday spots, one focused on the general market and the other aimed at Hispanic consumers.

The 60-second spot premiered with a personalized throw from a show host.  The media buy includes high-profile airings on NBC’s “Today” and Sunday Night Football on NBC this week.

The spot shares the story of a young woman who takes it upon herself to perform selfless acts of kindness for others throughout the holiday season, and the group of neighbors who appreciates her and returns the favor.

Both 30- and 60-second versions of the spot will air across broadcast and cable networks. The integrated campaign will appear nationally on broadcast, cinema and OOH.

The 60-second bilingual spot features a young girl and her grandfather driving in their Sequoia on a journey to find Santa’s house.

In the spirit of celebrating those that serve others, Toyota is partnering with National Center for Families Learning and Kids In Need Foundation to provide teacher supply boxes that include essential supplies such as notebooks, pencils, folders, markers and more.

All teachers at five under-resourced school districts across the country will be outfitted with supplies, impacting more than 15,000 students. 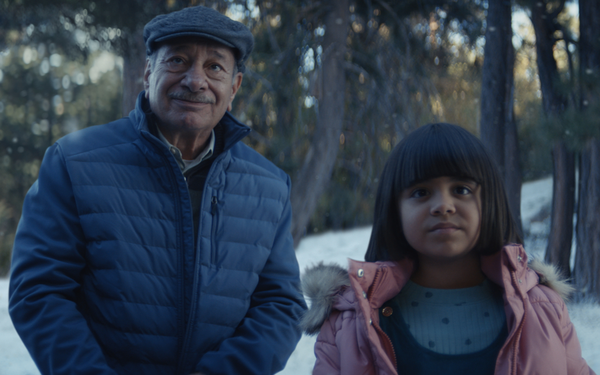