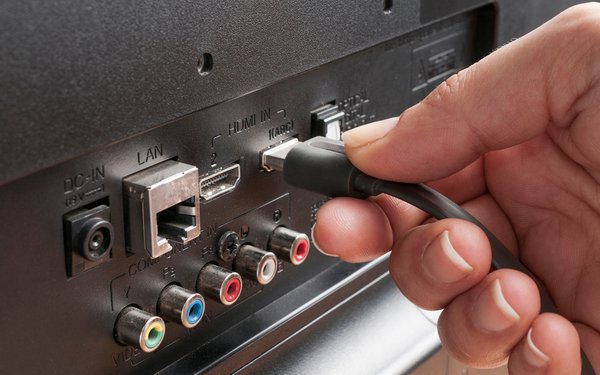 Steep cord-cutting by pay TV subscribers in the third quarter continued at nearly the same rate as in the second quarter -- down 6.2%, according to MoffettNathanson Research estimates.

The third quarter witnessed a decline of 655,000 subscribers versus the same period a year ago. The second quarter of 2022 was down 1.9 million from the year-ago period -- a 6.1% drop.

There are 39.5 million cable subscribers, with 17.4 million satellite subscribers and 5.3 million for telco pay TV, according to projections.

Virtual pay TV providers -- including Sling TV, YouTube TV, and Hulu+Live TV -- continue to see double-digit-percentage growth -- up 14.6% versus the period a year ago, to 16.3 million.

Virtual pay TV grew 1.3 million during the period versus a year before.

Craig Moffett, senior research analyst of MoffettNathanson, writes that cord-cutting continues to be the face of declining live, linear TV. But he offers some hope:

“As we observed last time, the linear model won't die of old age, it will instead die of neglect. So, what if the owners of the media businesses decide not to (continue to) neglect it? What if they decide to lean into its preservation?

What can linear TV do? Moffett says: "If lynchpin content – read: marquee sports programming – is exclusively available on linear platforms, then the linear model will be preserved, at least for a time, and at least for a segment. If that same programming is ‘leaked’ onto standalone DTC [direct-to-consumer] platforms, then the linear bundle will die. It's as simple as that.