TV Legacy That Remains: What Gets Cut Next And What Stays On TV Networks? 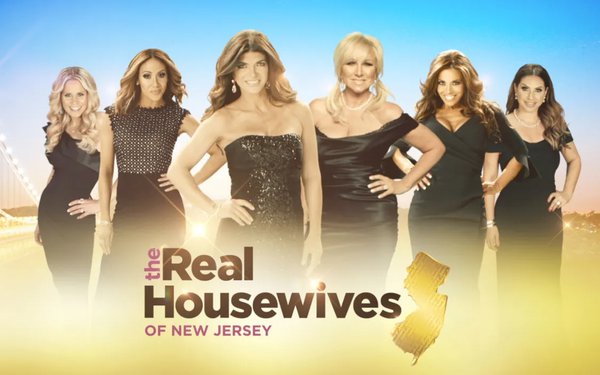 To give you an indication of how traditional pay TV business has declined in the recent third-quarter period, legacy pay TV services -- including new virtual pay TV services -- are now in just 61% of U.S. households, according to MoffettNathanson Research.

That level has not been seen since 1993.

Imagine if this dropped to a 40% level -- as last seen in 1987. That was a period of extreme U.S. financial instability, where the stock market had a major crash with the Dow Industrials falling 22% in one bleak October day.

The big issue then was young TV consumers gravitating to a new technology: cable TV.

Now young media consumers are searching for and finding a new way to get their entertainment. And it is not just the wide-reaching premium video streaming platforms.

Much of this can be around social media and other digital platforms, including gaming -- a diversity of new competing media technologies.

And that is where the likes of all-important live sports and news is headed, both major existing content drivers on broadcast and cable.

Can sports and news continue to find ways to survive on legacy TV live, linear TV systems? That seems impossible now. So what remains?

Look backwards a bit for answers. When cable was growing, it started to program off-network sitcoms and dramas -- as well as growing sports and news. Analysts wondered about the survival of sports and news content on broadcast, but it is still around -- especially for sports.

If networks can hold onto some legacy live TV content this time around -- again, sports and news being a major factor -- then they have a chance to keep all this moving. No doubt to a smaller degree.

Young kids may, however, have other ideas. And the marketplace will move with them. But what if they eventually turn their back on premium streaming video as well?

cord-cutting, digital, economy, entertainment, streaming, television, video
1 comment about "TV Legacy That Remains: What Gets Cut Next And What Stays On TV Networks?".
Check to receive email when comments are posted.
Next story loading