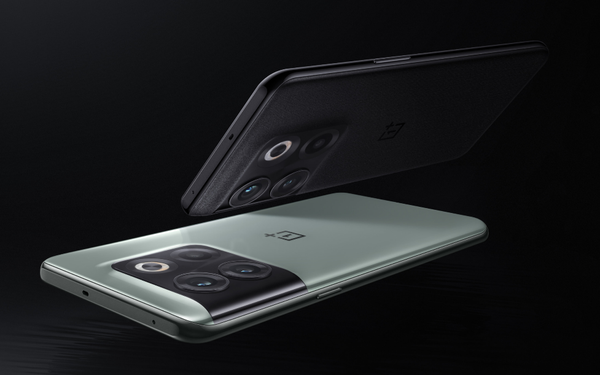 According to the agency the new assignment reflects OnePlus’ ambitions to expand its footprint in North America, a market it first entered in 2018.

The OnePlus line is currently available at T-Mobile and Metro by T-Mobile and the company offers unlocked 5G smartphones that can be used on other major U.S. wireless networks including Verizon and AT&T.

The brand is said to be popular with tech enthusiasts, gamers and Gen Z.

The agency will lead all aspects of the client’s media program for the U.S. and Canada including strategy, planning, investment and data/analytics.

The win caps a year of double-digit revenue growth for the agency, including organic growth and other new clients such as biotech startup Evolved by Nature, which earlier this year raised $120 million in its latest venture round.