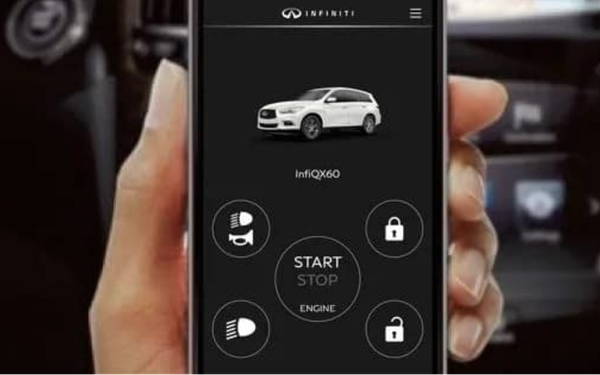 While remote control function speeds and accuracy are improving on mobile apps for vehicles with gas-powered engines, many apps still do not execute the desired task in a reasonable amount of time, according to a recent study.

Overall satisfaction is 699 (on a 1,000-point scale), which highlights manufacturers’ need for continued focus on app content, transparency, accuracy and software stability. No single OEM app is the top performer in all of these key areas.

J.D. Power continues to work with manufacturers to improve the user experience with their brand’s app. The OEM smartphone app continues to be problematic, as evidenced in the J.D. Power 2022 U.S. Initial Quality Study, as owners find the mobile app to be the second-most problematic feature on their vehicles.

Issues with connectivity and incorrect information are plaguing apps and creating dissatisfaction for users, which causes many owners to abandon their brand’s app.

“For example, while an app may provide users the ability to lock or unlock their vehicle remotely, the app fails to provide information on if their vehicle is locked or unlocked,” Norton says in a release. “The lack of current vehicle status creates an unknown for users and hinders the overall usefulness of the app.”

The study, fielded in October, surveyed more than 1,000 new vehicle owners who said they had used their vehicles’ app. Results are based on a standardized evaluation approach relying on more than 270 best practices for vehicle apps.