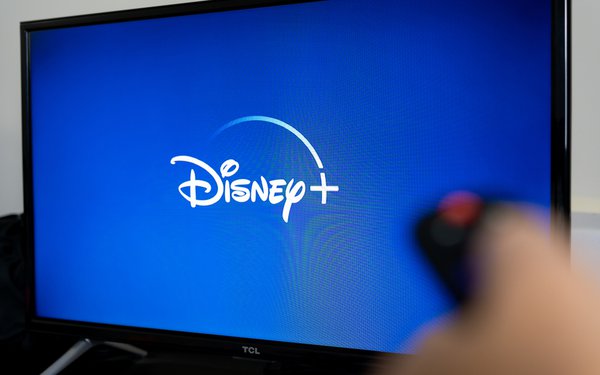 The number of U.S. households using at least one ad-supported streaming service (AVOD) will grow at a compound annual rate of 6.7% between the end of 2021 and 2027, to reach 52 million, according to Parks Associations projections.

That projection factors in the late 2022 launches of AVOD tiers by Disney+ and Netflix, as well as AVOD tiers already available through Hulu, Paramount+, Peacock, Discovery + and HBO Max.

About a third of U.S. households currently use at least one AVOD.