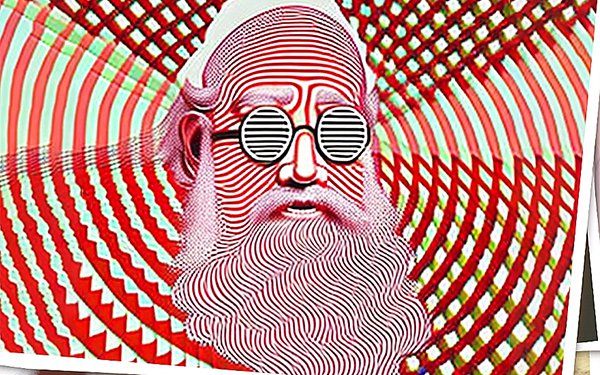 Creatives at agency SCS were at the office the night before their deadline to produce the shop’s annual holiday card. No big ideas were in the offing.

Kind of in a jam, they turned to AI technology.

The result: “Meta Claus” was created, described humorously as “Santa’s brother from another mother.” The mother of invention that is, or in this case machine learning.

“Meta,” of course is the central character in the holiday card that SCS came up with, titled, appropriately enough, Meta Claus is Coming to Town. The Jolly Old Elf’s sibling explains how he came to be—in verse that you’ll likely find familiar.

According to the agency Meta Claus was created using Unreal Engine’s MetaHuman creator, then placed in an Unreal Engine environment. Following scripting and voice recording, facial motions were captured using Live Link for iPhone to create the MetaHuman modeling.

A series of AI holiday cards were generated using Dall·E 2, and holiday music was licensed and then filtered through the Reaper Digital Audio Workstation.

Other tools were deployed in the effort without making the final cut such as Jarvis AI Lyrics, Play.ht Synthetic Voices and AI singer Holly Plus.

So let this be a lesson in creativity, crashing a deadline and the wonders of bleeding edge technology. When it works.

“We’re loving the opportunities AI is opening for us to express our creativity in more unique and efficient ways,” says SCS Chief Creative Officer John Zegowitz. “It’s another tool, another pen, another paper, another art form. Another way to express our message in a completely unique way.”

I wonder what Zegowitz and his team will come up with next year.