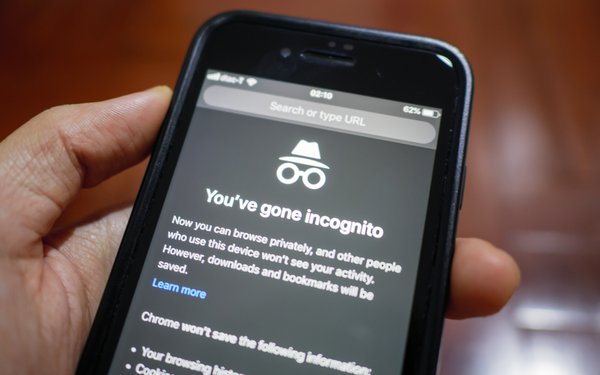 A group of Google Chrome users are asking a federal appellate court to intervene in a privacy lawsuit alleging that the company wrongly collects data from users who browse in incognito mode.

“Google’s omnipresence should not grant Google a free pass to collect and profit from whatever data it wants,” class counsel writes in the new motion.

The battle dates to June of 2020, when California residents Chasom Brown and Maria Nguyen, and Florida resident William Byatt alleged in a class-action complaint filed in the Northern District of California that Google collects some data from Chrome users in incognito mode, when they visit sites with Google Analytics or Google Ad Manager. That data allegedly collected includes web pages' content, IP addresses, browser and device information -- information that can be used for digital fingerprinting, a controversial tracking technique that relies on the characteristics of users' devices.

The users alleged that Google's statements about incognito mode didn't adequately inform people that their data would be collected. They claimed in the complaint that Google violated its contract with users, and ran afoul of the federal wiretap law and various California laws.

“A factfinder, in determining whether class members impliedly consented to the alleged conduct would have to determine the sources of information to which each class member was exposed,” she wrote.

“Identifying what members impliedly consented to the alleged conduct, and what members did not, would undoubtedly drive the litigation. That is because consent is a defense to all of plaintiffs’ claims,” the judge continued.

That portion of the ruling represented a significant victory for Google, given that individual users typically can't afford to sue companies for monetary damages over alleged privacy violations.

But the Chrome users contend that implied consent -- as opposed to express agreement-- isn't a defense to the claims in the complaint. They argue in their new motion to the 9th Circuit that Google promised in its online representations to seek users' explicit consent “before reducing their privacy rights."