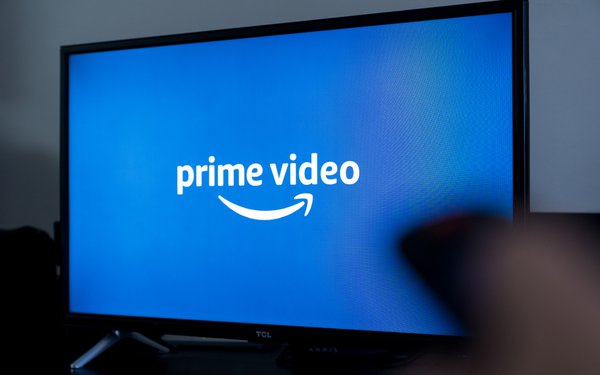 Consumers who say they purchased videos from Amazon Prime are urging a federal judge to let them proceed with a lawsuit alleging the company duped them by offering to sell videos when it retained the right to revoke access.

“A reasonable consumer understands that when they 'Buy' something, they own it unless or until they return it or otherwise dispose of it,” counsel for the consumers writes in papers filed Friday with U.S. District Court Judge Ricardo Martinez in U.S. District Court for the Western District of Washington.

“When plaintiffs click the Buy button and purchased videos or other digital content from Amazon, they get less than they bargained for,” counsel argues. “Instead of acquiring the right to watch the purchased digital content 'indefinitely' as Amazon represents repeatedly, they obtain only a limited license to view content that Amazon can revoke at any time for any reason.”

The new papers come in response to Amazon's request that Martinez dismiss the lawsuit with prejudice, which would prevent the consumers from beefing up their allegations and bringing them again.

The battle over Amazon's “buy” button dates to 2020, when California resident Amanda Caudel first sued the company for allegedly engaging in false advertising by giving consumers the option to “buy” online videos.

That ruling was without prejudice, and Caudel subsequently amended her claims and transferred her complaint to the Western District of Washington. Seven other video purchasers made similar allegations in other complaints, and the matters were consolidated in front of Martinez.

Amazon recently urged Martinez to throw out the case, arguing that none of the eight consumers were harmed by its reservation of the right to revoke access.

The company argued in papers filed in November that some of the consumers who sued only rented videos, and that the ones who purchased material never lost access to it. Amazon also said it disclosed in the “conditions of use” and Prime Video terms that digital content could become unavailable.

“The parties’ contracts therefore eliminate any plausible inference that plaintiffs were deceived about what they were buying,” Amazon wrote.

Lawyers for the other consumers counter that Amazon's disclosures aren't prominent enough to counter the impression created by the “buy” button.

“Amazon’s disclosure more than halfway through the Amazon Prime Video Terms of Use ... is not sufficiently clear to correct a reasonable consumer’s understanding of the word Buy,” the consumers argue in their new papers.

“What matters is the net impression a reasonable consumer would be left given Amazon’s unqualified use of the term Buy at the point of sale and its repeated promises elsewhere in the same terms that a consumer can watch purchased digital content 'indefinitely.'”

The consumers also contend that they were economically injured because they either wouldn't have purchased the videos, or would have paid less for them, had they understood that Amazon could revoke access.

Martinez is expected to consider both sides' arguments next month.