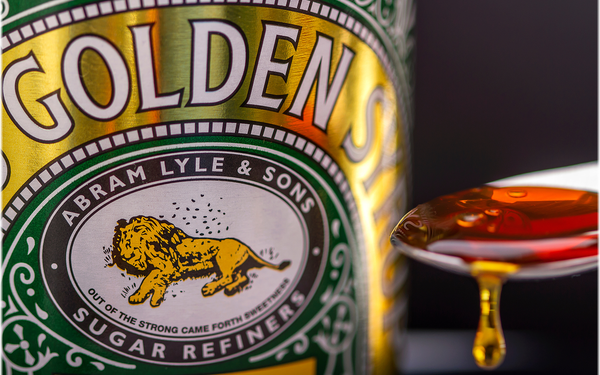 ELVIS has won the creative account for Lyle’s Golden Syrup after a competitive pitch.

The agency’s remit will focus on TV. Work launches later this year and focuses on attracting young families to the brand.

Lyle's Golden Syrup, made by American Sugar Refining under the licensed brand, Tate & Lyle, remains one of the best-known British brands.