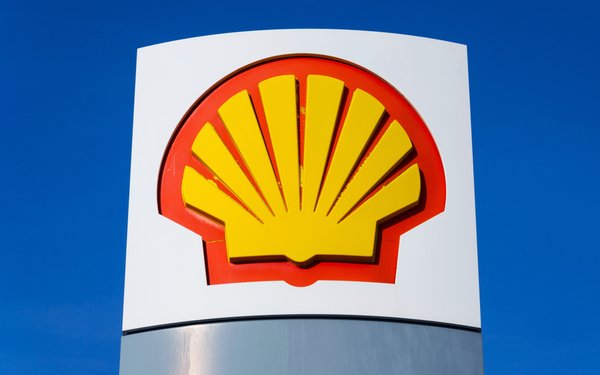 The first major league soccer-specific stadium in a downtown district will reopen its doors as Shell Energy Stadium in March, following a naming rights agreement between Houston Dynamo Football Club and Shell Energy.

The 11-year-old Major League Soccer club and Shell Energy are pursuing integrated energy and decarbonization solutions at the stadium. This includes a near-term goal to reduce the club’s greenhouse gas emissions by 50% from a 2018 base year by 2026.

The 21,000-seat venue closed last season with the first full sell-out for the Houston Dash as they made their playoff debut in front of 21,284 fans last fall.

The club will reopen in March after an “extensive” multimillion-dollar renovation to enhance guest experiences, says Ted Segal, club majority owner and chairman.

As part of the naming rights agreement, the stadium will feature new marquee signage at the north end, along with Shell Energy signage and branding prominently displayed throughout the venue.

Shell Energy’s impact will extend beyond the stadium through the club’s community programming like Futbolito in the City, which reached 1,000 local children in 2022. The program offers local youth players free soccer coaching.