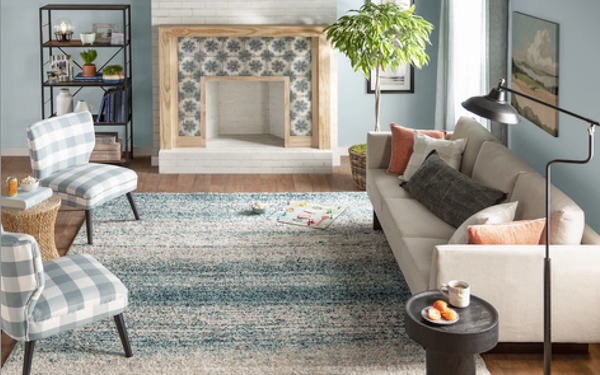 Wayfair is the latest company to cut jobs, announcing a 1,750-person reduction that it hopes will help offset losses. The Boston-based company says those cuts represent about 10% of its workforce and 18% of its corporate employees, and that the move will shave $750 million off its costs. That will help it reach the break-even point this year, earlier than previous predictions.

"Although difficult, these are important decisions to get back to our 20-year roots as a focused, lean company," says Niraj Shah, the company's co-founder, co-chair and chief executive officer, in the announcement. He adds that these cuts "strengthen our future without reducing our total addressable market, our strategic objectives, or our ability to deliver them over time."

He also concedes that, like its tech peers, "we scaled our spend too quickly over the last few years."

It doesn't help that consumers are long past their COVID nest-feathering phase. In its more recent quarterly results, sales at Wayfair sank 9% to $2.84 billion, from $3.12 billion.

Losses swelled to $283 million, substantially more than a loss of $78 million in the prior year's comparable period.

The number of active customers dropped 22.6% to 23 million.

In this recent announcement, Shah claims the company's market share is increasing, driven by the company's speed and prices, driving faster progress toward profitability goals.

In a report from Wedbush Securities, analyst Seth Basham reports on meetings with the American Enterprise Institute, predicting home price declines of 0 to 10% in home prices, when compared to their peak in June of last year. That, combined with the decrease in home sales expected to be at least double-digits, "is likely to drive a material contraction in home improvement and home furnishings retail demand. Indeed, we expect at least a low-teens decline in housing turnover."

There are plenty of positive factors that could potentially spur sales, Basham notes, including relatively stable levels of consumer saving, record levels of home equity, and the growing realization that for many homeowners, staying put is a better deal than moving. But on balance, "We still see risk of significant housing-driven pressure and an unraveling of pull-forward demand."