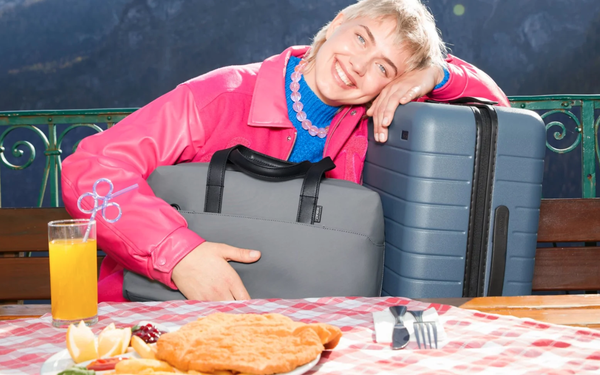 Riding the post-pandemic-travel boom, Away has hired Carla Dunham as its new chief executive officer. She replaces Melissa Weiss, who left in July after just nine months.

Dunham had been CMO at Foxtrot, a retail and ecommerce company in the grocery and convenience store category. She's also held key marketing roles at Kate Spade and Equinox.

The New York-based D2C brand says the hire comes as the company is rebuilding its sales mojo. "The company is coming off the heels of a record holiday session, led by a Cyber-5 performance that almost doubled that of 2021," says a company spokesperson in an email to Marketing Daily. "And those sales are 60% above pre-pandemic (2019) levels." 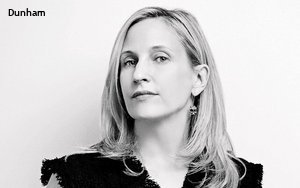 Away, which has 13 physical stores in such cities as Los Angeles, New York, London and Boston, is known for partnerships and has teamed up with global fashion designers, celebrities like Serena Williams and Rashida Jones, and complementary brands, including United Airlines, for limited editions.

It's not the only luggage brand that's doing well. Beth Goldstein, an analyst who follows the category for NPD Group, says dollar sales in luggage rose 31% in 2022, compared to the prior year. In the fourth quarter, growth slowed -- but still topped 15%.

"Luggage was one of the hardest-hit industries during the pandemic, and it has been one of the fastest to rebound, as consumers were excited to get back to travel in 2022," she tells Marketing Daily via email. "Opportunity remains as passenger counts continue to rebound."

Still, the upward trend won't last forever. "Macro pressures are likely to start weighing on the category, which has seen very aggressive price growth in the last two years. "

Goldstein expects to see increased promotional activity this year, and points out that most people don't replace suitcases very often. "Brands and retailers will need to continue innovating to drive new product sales."