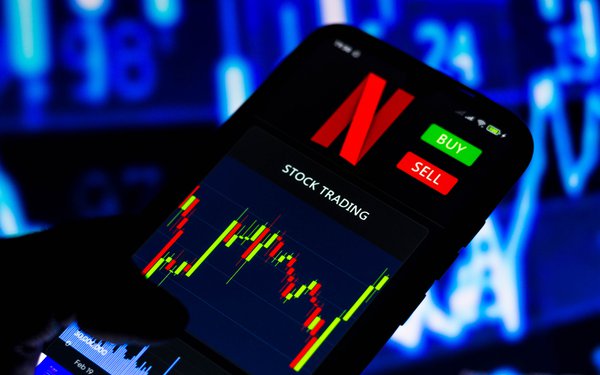 Even the troubled AMC Networks -- a midsized TV network group with slow-growing streaming networks -- gained 2.5% on the day to close at $5.66.

Two streaming distributors of video content -- Dish Network (which has Sling TV) and Roku -- made gains.

The Trade Desk, the demand-side ad platform that has increased its focus on connected TV (CTV) business through deals with media companies, was 3.6% higher to $47.19.

Last week, Netflix shocked the industry with subscriber gains of 7.7 million in its fourth-quarter period. This pushed up its stock -- as well as that of its competitors -- over the last several days.

Netflix says it has 231 million global subscribers, while Walt Disney says Disney+ has 164 million with Hulu at 47 million.

For Warner Bros. Discovery, HBO Max is at 95 million subscribers, and NBCUniversal's Peacock is at 18 million.