OpenX Opens New Front In War On Bots: Puts Humans On The Line 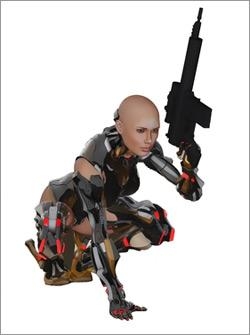 In an effort to win the war on bots, online ad exchange OpenX is enlisting people -- and some machines too. Calling it a “dual human and automated” system, the company unveiled a new monitoring system enabling advertisers, agencies and trading desks to track and manage the quality of their programmatic audience impressions in real-time.

Citing a recent comScore analysis, OpenX said the amount of “non-human” traffic being generated and served to advertisers via programmatic audience buys is “material,” and added that the new quality control system was built specifically to deal with the problem.

As is customary in the black-box world of advertising technology companies, no specific details were disclosed on how the system enables that, but OpenX asserted its methods are superior to the “rudimentary solutions” provided by “many ad exchanges,” which it described as “simply flagging suspicious publishers and impressions for review sometimes hours or days after a transaction occurred.”