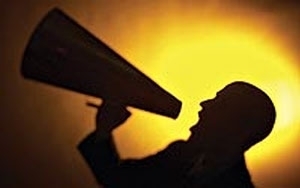 Speaking at an UBS’ 42nd Annual Global Media and Communications Conference, the chief research officer of CBS expects that for 2015 as a whole, the broadcast TV market could be down 1% versus 2014 — or up 1% when leaving out the big gains from the Winter Olympics in 2014.

Still, he estimates broadcast TV networks would be able to capture some “back share” from the cable networks — possibly adding 1% to their upfront deals made in June 2014. This would be for the broadcast year September 2014 through August 2015.

Broadcast could be flat in upfront advertising revenues versus the previous TV season’s upfront market. Excluding the Olympics revenues of 2014, for the full calendar year 2015, broadcast could see a 2% rise.