Google Rolls Out A $164 Million Partnership With European Newspapers 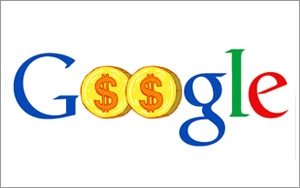 The move comes after European regulators filed antitrust charges against Google earlier this month, alleging that the company abused its dominant position in the Internet search market.

Publishers have had a rocky relationship with Google during the past few years. In December, Google News shut down its service in Spain after a law required the search engine to pay publishers for aggregating and serving up content. It also closed its engineering office in Russia around the same time after the Russian Parliament asked Google to remove more than 25 links from its search engine in a six-month period in 2013.

Carlo D'Asaro Biondo, head of Google’s strategic relationships in Europe, said during the Financial Times Digital Media 2015 conference in London that Google does not plan to get into the news creation business, and the initiative was open to additional partners, per The Hollywood Reporter.