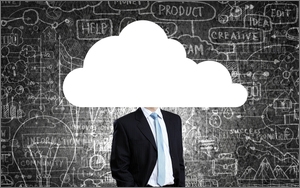 Google, Microsoft, Qualcomm, and Baidu have announced a $110 million investment in CloudFlare, a five-year old security startup. The group announced the funding round from the search and technology giants led by Fidelity on Tuesday.

CloudFlare says it will use the new funding from search engines and technology giants to accelerate the rapid customer growth it has seen in the past year, expand on products to support the demands of large enterprises, and move into new international markets. It will also focus on supporting mobile users and markets.

"In the future, mobile networks will have to deal with a thousand times more data traffic than they handle today," Matt Grob, executive vice president and CTO at Qualcomm, said in a prepared statement.

Grob believes CloudFlare can support this growth, increasing the security and speed of content delivered to the mobile handset.