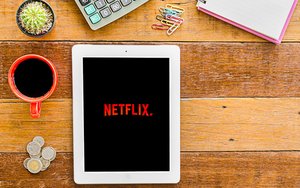 Brian Wieser, senior research analyst for Pivotal Research Group, says total TV usage fell by 2.2% during February, on a household basis, and by 2.8% for adults 18-49 viewing. This was reversal of year-over-year viewing growth posted during January.

Internet-connected device viewing continues to grow quickly on a year-to-year basis -- up to a 6% share of 18-49 viewing from a 3.5%.

However, Wieser writes that TV’s usage drop on a month-to-month basis may not be pinned necessarily to the growth of OTT viewing.