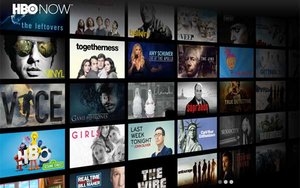 A new survey says HBO Now and Netflix, in particular, are doing just this. Some 76% say there is an increase in viewing time because of HBO Now original programming, according to Adobe Primetime, in partnership with The Diffusion Group.

This is followed by Netflix, which 65% of respondents say lend positive influence on overall TV viewership.

The survey says original programming on Hulu Plus had the least influence -- 39%.

When it comes to pay subscription video services, Netflix is still the most popular -- used by 70% of all video streamers (using free or pay services). Amazon Prime is at 30%, and Hulu Plus, 21%. Also, 82% of video streamers subscribe to a subscription service, with rates highest among 18-34 year olds -- 91%.