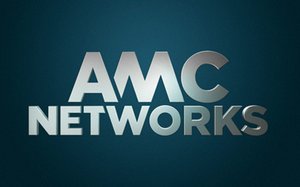 Commercial advertising loads per hour continued to rise in August -- up 2.4% -- with total TV commercial impressions up slightly at just under 1%.

The average number of minutes per hour devoted to advertising grew to 10.9 from 10.6 in August 2015, according to Brian Wieser, senior research analyst, Pivotal Research Group.

Viacom continues to lead all TV network groups with the highest ad loads, although it has dipped a bit, at 15.0 minutes. Scripps was the next highest at 13.7 minutes -- down from 13.8. CBS clocked in the lowest average -- 7.4 minutes.

On the flip side, NBCUniversal networks, even with the Rio Olympics, witnessed a drop in advertising minutes per hour -- down to 11.0 from 11.3.

Still, largely because of the Olympics, NBC commanded the greatest share of total commercial impressions -- to 20.8% from 14.2% in August 2015 for 18-49 viewers in Nielsen C3 (the average commercial minute rating plus three days of time-shifted viewing). 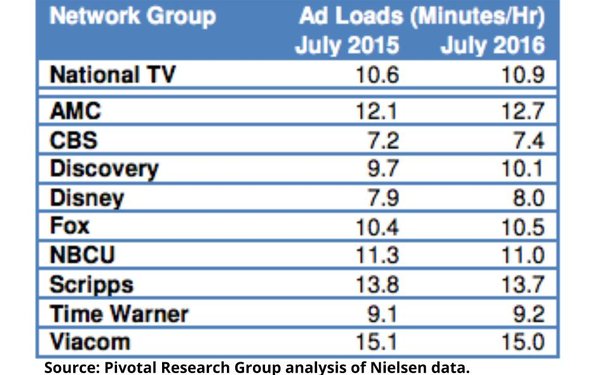