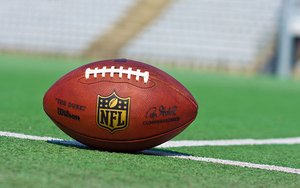 Fox’s airing of the Super Bowl this year could draw nearly half a billion dollars in total advertising revenue.

Kantar Media says the game looks to rise above its $445 million level in 2016 -- with national TV advertising dollars coming from pre-game, in-game and post-game coverage.