R/GA Picks 10 IoT Startups To Back 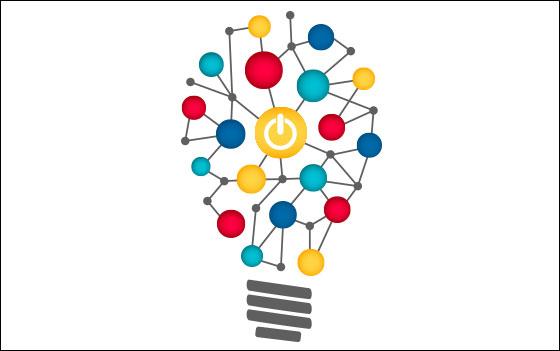 Some IoT startups just got a boost.

R/GA just selected 10 IoT startups to receive funding, guidance and access to the agency’s roster of clients and services as part of its IoT Venture Studio UK initiative.

Funding the selected startups is part of the U.K. government’s $42 billion initiative to expand IoT capabilities within the U.K.

The IoT Venture Studio UK was launched last fall by R/GA and the U.K. Government’s IoTUK program, as the IoT Daily reported at the time (R/GA Launches Venture To Back 10 IoT Startups).

The criteria for applicants was broad and R/GA said it was interested in startups that could impact the future of the Internet of Things on a global scale. This is the third IoT-related initiative the agency has run.

"These startups are bringing the disruptive and refreshing power of the Internet to the real world,” Matt Webb, managing director of the R/GA IoT Venture Studio UK, said in a statement. “They show us that Internet of Things technologies are now mature and ready for business. We look forward to welcoming any interested corporates and R/GA clients to the Venture Studio, to explore partnerships and to get a glimpse of the future.”

The 10 startups will work with R/GA at the agency’s new London headquarters until the program concludes in March. Of the global entry pool, 9 of the 10 selected startups are from the U.K.

One of the companies, named ScreenCloud, focuses on connecting video and other content with any digital display, something that seems to align with the agency’s recent push into connected offices.

“R/GA have long held a pioneering position on the future of connected spaces and believe that visualisation on screens is a key component of that,” Mark McDermott, CEO of ScreenCloud, told the IoT Daily.

“We are excited to be working with people that share our vision for screens and can knowledgeably help us shape the future of ScreenCloud,” McDermott said.

However, shared vision doesn’t seem to be the primary value from the startups’ sides. Access to the network of clients and the infrastructure to scale a business appears to be a highly valued asset shared by more than one of the startups.

“R/GA have meaningful relationships with some of the world's most iconic brands that startups could never have. Where applicable, those introductions should prove invaluable to the growth of the business,” McDermott told the Daily.

Snaptivity, which analyzes fan reactions at live events to target which attendees to photograph, seems to share that perspective.

"The expertise in IoT and the corporate networks at R/GA will help us scale quickly and build strategic partnerships to make connected smart stadiums a reality of today,” Amit Pate, founder and CEO of Snaptivity, told the IoT Daily.

Here are the 10 startups: