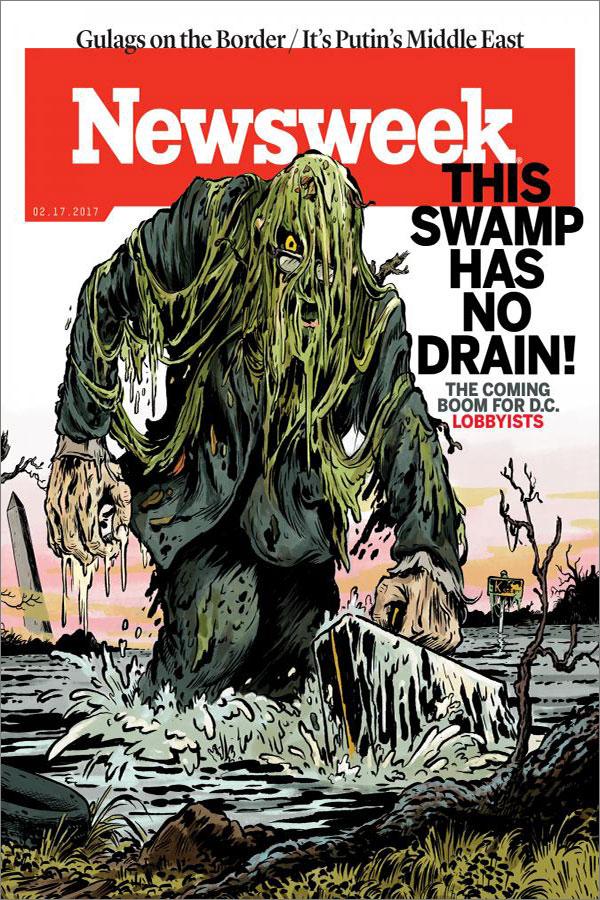 Called Newsweek Events, the venture is an addition to the company’s branded content platform and and its properties, Newsweek and International Business Times. The conferences and events will focus on finance, science, technology and sustainability.

The name also suggests it is part of IBT Media’s plans announced last summer to spin Newsweek off “into a separate operational entity.”

“Newsweek Events is a natural evolution of Newsweek’s global brand platform, and will enable us to bring to life branded content from Newsweek, as well as our other world-class media properties, such as International Business Times,” stated Dev Pragad, CEO of IBT Media.

Newsweek Events will launch in March in London with a financial technology conference focused on artificial intelligence. It will host its first event in the U.S. this fall.

IBT Media also announced it has acquired Structure, an events business focused on technology that was previously owned by digital media company GigaOm. Structure’s popular conferences, which cater to business senior executives, will serve as a “strong foundation” for the company’s events business in the U.S, per a statement.

Pragad added that in the last six months, the company has put the business on “a stable financial footing, strengthening our business from both a revenue and content standpoint.”

Now, Pragad stated IBT Media is “focused on reinvesting for growth in a number of areas,” citing the launch of Newsweek Events as an “important step” in this new business strategy.

Justin Tadman, who joined IBT Media in London last summer, is now managing director of worldwide events and will oversee the events business globally. Tadman will report to Alan Press, who was recently hired in the newly created role of president of IBT Media. He is responsible for helping to expand the company’s global platform.

IBT Media said it is in the process of hiring additions to its events business teams in both the U.S. and the U.K.