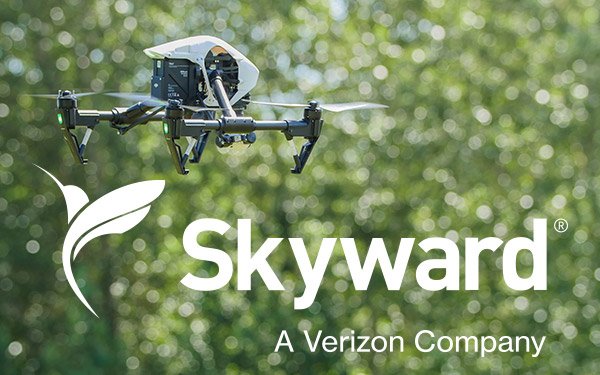 The pursuit to bring the Internet of Things to the sky continues with a new drone-based acquisition from a major network.

Verizon plans to integrate drone tracking and managing capabilities into its IoT ecosystem, which generated almost $1 billion last year, according to Verizon.

The goal is to create an end-to-end solution for businesses of any size to integrate, manage and wirelessly connect their drone operations, according to Verizon.

"Drones are becoming an essential tool for improving business processes at large companies, but scalability has been a challenge,” Jonathan Evans, founder and CEO of Skyward, said in a statement.

Upon completing the trial, which was designed to test the connectivity between aerial platforms and the 4G LTE network, Verizon determined that part of its network is safe to use for in-flight wireless connectivity.

However, other networks are also involved in similar pursuits.

For example, Nokia recently developed a deployable LTE network and drone system for rescue efforts. The system includes a base station that establishes a local LTE network, which can connect to cameras on drones to stream video and sensor data in real-time, as well as analyze that data and video content, according to Nokia.