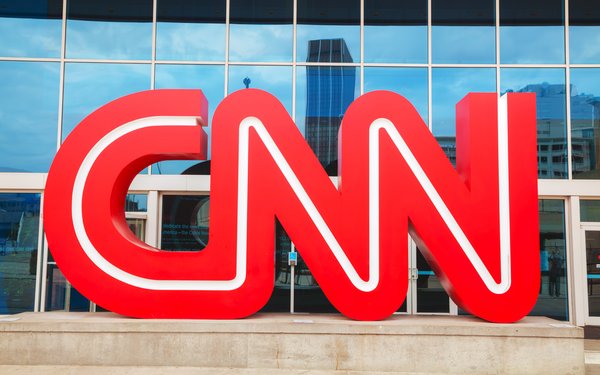 Just about one month into the new presidential administration, TV news networks are posting stronger ad business, as well as high viewership  -- contradicting some criticism over fake news claims.

For example, CNN earned some $72.8 million in national advertising, according to iSpot.tv, from January 16 through February 16  -- more than double the advertising dollars levels for the same period a year ago, when it earned $33.5 million.

On Thursday, during a meeting with journalists, Jeff Zucker, chairman of CNN Worldwide, said his network brand had not beenen hurt by President Trump's false claim that much of the media was delivering so-called “fake news.”

Likewise, Fox News Channel, the leader in the cable news marketplace, is also pulling in big ad dollars -- $108.8 million during that period. A year ago, Fox News was at $47.3 million for the same period.

For the most recent week ending February 12, Fox News, CNN, and MSNBC were in the top 10 of Nielsen total day viewing ratings against all cable networks: Fox (the number one cable network), averaged a Nielsen 1.79 million viewers; CNN (fourth place), 887,000 viewers; and MSNBC (eighth place), 786,000.

MSNBC was at $18.3 million in national advertising revenue for the most recent month period versus $11.8 million of a year ago.

Fox’s sister network Fox Business is at $3.3 million versus $2.4 million.