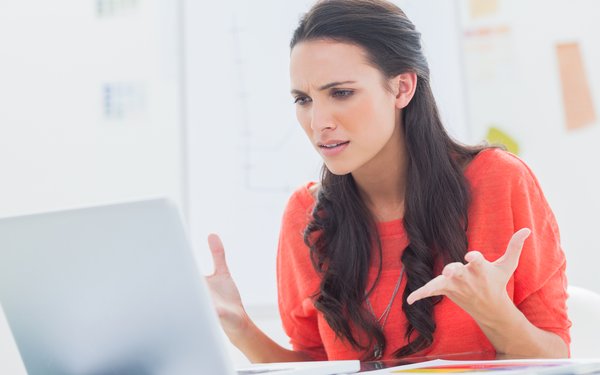 Email marketers that are eager to increase their subscriber base should first prioritize customer brand satisfaction, according to a recent MarketingSherpa report.

A satisfied customer is more than twice as likely to subscribe to a brand's email marketing when compared to unhappy customer, according to the MarketingSherpa Customer Satisfaction Research Study.

The survey of 2,400 consumers suggests that customer brand satisfaction directly relates to a consumer’s willingness to engage with brand marketing content. The marketing research firm is a subsidiary of MECLABS Institute, an independent research organization that investigates how people make decisions.

These statistics are completely reversed when consumers are questioned about the marketing campaigns of brands that they are generally unsatisfied with. Only 23% of respondents asserted they often or always subscribe to an email list of brands that they have unfavorable opinions of. On the opposite end of the spectrum, 53% of respondents asserted that they never or would rarely subscribe to the email marketing messages from brands they were unsatisfied with.

MarketingSherpa’s study suggests that customer satisfaction also influences the way consumers engage with marketing content. Whereas 30% of satisfied customers often disengage from email marketing by unsubscribing, a much larger 50% of unsatisfied respondents asserted that they would often unsubscribe from email.

Overall, email volume and a lack of personalization were ranked as the most likely causes of why customers unsubscribe from email. Twenty-six percent of respondents asserted that they unsubscribe because they receive too many emails in general cluttering their inbox, while 19% of respondents said they unsubscribe when they receive too many emails from one company in particular. Twenty-one percent of consumers polled by MarketingSherpa unsubscribe from emails that are not relevant to them.