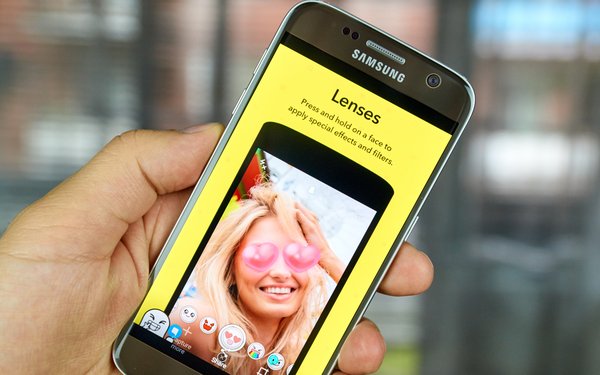 Making its highly anticipated debut on the New York Stock Exchange, Snap Inc.’s stock opened at $24 per share on Thursday. Showing strong investor interest, that’s 41% higher than the $17 share price the company set for itself.

But analysts say the success of Snapchat’s parent company is far from a sure thing.

“First, Facebook's success is an anomaly,” Liu noted. “Second, while Snapchat has a grasp on mobile video, its TV-like revenue pursuit is new and untested.”

“It is significantly overvalued given the likely scale of its long-term opportunity and the risks associated with executing against that opportunity,” Wieser warns in a new note to investors. “We value Snap at $10 per share.”

“As the stock priced well above this level in its IPO, we rate its shares [as a] sell,” Wieser said.

Among other issues, Wieser recently suggested that Snap may have overstated the degree to which ad dollars are shifting from TV to digital channels, in its recent S-1 filing.

The problem, according to Wieser, is that the self-described “camera company” views decline in TV consumption in the same way that viewing has historically been defined.

This perspective, argued Wieser, “will overstate the degree to which budgets may shift from owners of conventional TV networks to digital media owners with TV-like characteristics” -- i.e., Snap and other video platforms.

Yet the definition of TV on which this decline is based excludes most consumption of video content through VOD, video game consoles, over-the-top devices, on laptops, desktops, tablets and other mobile devices -- if they are not attached to TV sets.

Including these other platforms, viewing has likely risen slightly across all age groups over the past six years, Wieser estimated.

“Excluding short-form content such as that which dominates YouTube, consumption levels are probably closer to flat across most populations when we compare comprehensive data for any given age group vs. that same age group in prior years,” he contends.

At the moment, advertising is everything to Snap. Last year, in fact, ads accounted for 96% of the company’s revenue.

Needless to say, Snap has plenty of fans in the marketing industry.

“We’re bullish on Snapchat and not just because we were the first company to release a self-service platform for buying Snap Ads through the API.

“Video view rates are very high and downstream activity such as web visits and app installs fare quite well relative to our clients’ goals and benchmarks from other social and mobile networks,” Goldman added. “In total, we’ve seen ad spend on Snapchat through 4C grow [10 times] since November 2016.”

That said, as Forrester’s Liu insists: “Snapchat has much room for improvement in the areas of user growth and delivering data and measurement to advertisers in order to live up to its high expectations.”