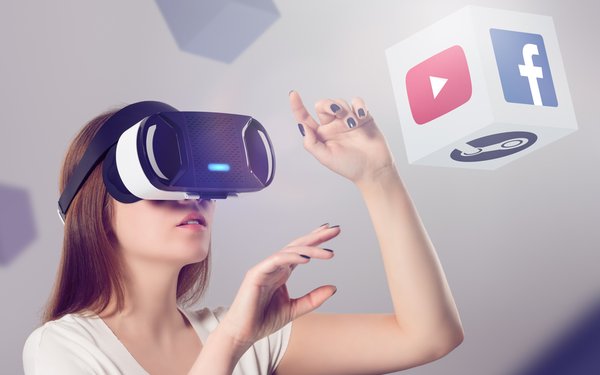 Driven by lower prices, new devices and an expanding array of content, the market size of virtual and augmented reality headsets is being propelled at a breakneck pace.

The virtual and augmented reality headset market will grow 58% a year for the next five years, according to the new International Data Corporation Worldwide Quarterly Augmented and Virtual Reality Headset Tracker.

Content providers already are developing solutions to bring what IDC calls ‘as-if-you-were-there’ experiences, such as attending a concert or sporting event from the couch.

While augmented reality remains the smaller portion of the market in terms of shipments, the headsets are expected to bring in more revenue, growing from $209 million last year to $49 billion in 2021.

Meanwhile, virtual reality headsets will grow from $2 billion last year to $19 billion in 2021.

VR headset shipments will greatly outweigh AR devices. The revenue discrepancy is because some AR headsets, especially for industrial use, can cost upwards of $1,000. Consumer VR headsets, on the other hand, can range from Google Cardboard types to some that can cost 10 times less than an AR device.

By 2021, IDC projects consumer headsets still will lead the market, at 61 million units, which will be 62% of the VR/AR headset market.

The devices will be there, a massive platform for new content.