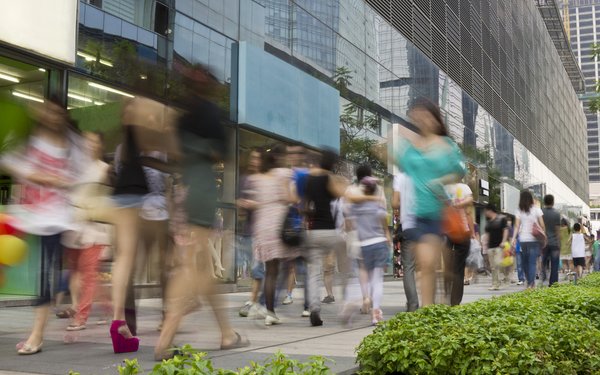 In its latest survey of CFOs of some of the country’s largest retailers, BDO says 62% are increasing marketing and ad budgets this year, especially in social media. And 38% intend to spend more on developing mobile.

When asked which promotional methods worked best last year, free shipping was the biggest winner at 39%, followed by social media and email promotions, named by 24%. The worst? Print and TV promotional discounts, cited by just 7%, followed by price matching, at 14%.

Equally expected, she says, are the CFOs’ continued investments in e-commerce and mobile, even as the industry goes through a period of slow sales, widespread store closures and bankruptcies. “Those represent a rightsizing of the marketplace, with growth in e-commerce offsetting the slowing in bricks and mortar stores. Increasingly, stores are focused on how to handle the ‘Amazon Effect,’” she says. “Everybody expects a seamless shopping experience now, and retailers know they have to provide it.”

The professional services firm’s study also finds that while they’re investing more in e-commerce capabilities to provide that seamlessness, they’re also aware that they need to spend to make physical stores more appealing to shoppers. Target, for example, just offered a peek on a sweeping redesign plan that is scheduled to begin in a single store in Houston in the fall.)

In the BDO survey, 52% of CFOs say they are investing more in remodeling and redesigning stores this year than last.

But perhaps most surprisingly, especially given the disappointing fourth-quarter performance of many large chains, the execs are upbeat about the year ahead and expect sales to climb 4.9% this year, compared to the 3.4% they projected in last year’s survey. (According to the U.S. Census Bureau, that prediction was close: Sales actually gained 3.3% last year.) And they anticipate online sales will grow by 10.9%. While they expressed uncertainty over President Trump and the impact border taxes might have on results, the CFOs say they base their optimism on strong levels of consumer confidence.