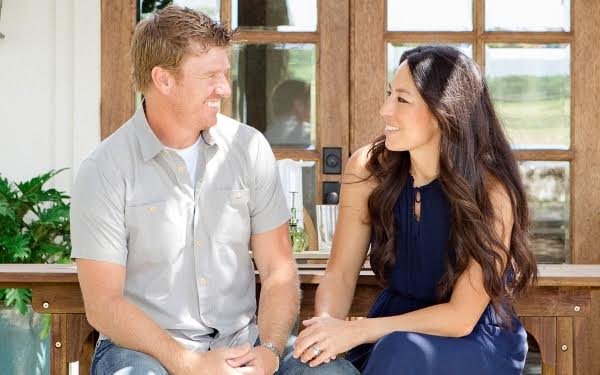 The Scripps cable networks are telling a story of phenomenal ratings growth in the past year as the company launches its upfront.

Part of the company’s message to advertisers this upfront season is that for an increasing number of nighttime viewers, the shows on the Scripps networks represent a welcome alternative to the conflict and strife on cable news channels.

“In the midst of all of the distractions of 2016, including an unprecedented news climate, Scripps networks and digital just finished the most successful 12 months in its history,” said Jon Steinlauf, president of ad sales and marketing.  “People came to our brands in record numbers to be entertained,” he said.

Indeed, “in total adults,” he said, “HGTV was the No. 2 cable network in America” last year.

Scripps’ upfront pitch is also emphasizing the networks’ strength in “live” (same day) viewing, and also the family-friendly environment that the company strives for with its shows.

“We have something that’s hard to find – an optimistic environment where consumers are open to receive and act on the ad messages,” Steinlauf said. “We draw families in, and we make them comfortable watching together. Whether they’re newly married, first-time homeowners or families with children, at a certain life stage, consumers enter our world.”

Among the new shows the company announced are the return of “Iron Chef,” the over-the-top kitchen competition once one of the best-known of all Food Network shows.

The Gaines’ new show will be called “Behind the Design.” It will take viewers further inside the couples’ decorating process — something Scripps’ execs said the Gaines’ fans requested.

The Scott brothers’ new show, “Drew & Linda’s First Home,” will show Drew Scott and wife Linda design and build their new house from the ground up.

Guy Fieri’s new show for Food Network — now carrying the working title of “Guy’s Big Project” — will have Fieri develop a new Food Network show with a chef chosen among the many he has met in 10 years of hosting his wide-ranging restaurant-travel show “Diners, Drive-Ins & Dives.”

Scripps execs are big fans of the upfront. “We still firmly believe that taking the Scripps Networks story on the road and taking our talent to see clients directly delivers huge value,” said EVP and chief communications officer Dylan Jones.

After this week’s presentation in New York, Scripps will make similar presentations to the advertising communities in Atlanta, Chicago, Boston, Detroit and Los Angeles.