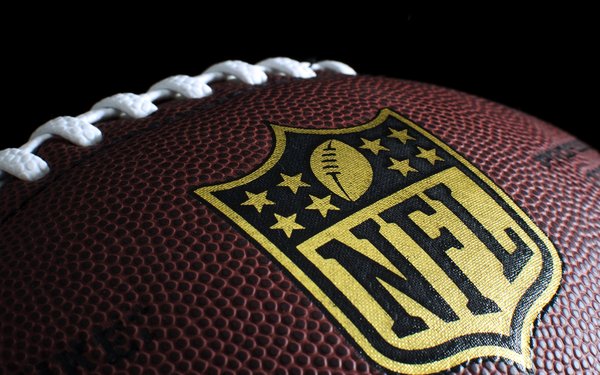 I have a friend who is so extraordinarily lucky that an acquaintance once remarked: “Somewhere, someone is trying to find somehow, some way to give Rudy a check.”

Rudy reminds me of the NFL. Media outlets can’t find enough way to make deals with the league, regardless of how stupid they may seem.

Amazon is reportedly paying up to $50 million to show 10 NFL Thursday Night football games this fall, paying five times more than Twitter did for essentially the same package last season. The deal makes it tougher for Twitter to pursue its strategy toward live programming but doesn’t destroy it.

By itself, that wouldn’t be such a ridiculous, except for the fact that these games will also be on commercial TV, where, on average, about 16 million people watched each game last season. In addition, the games can also be streamed on those networks’ own sites.

This doesn’t leave many viewers for Amazon.

Fewer than 300,000 fans per minute, on average, watched Twitter's NFL games, and that’s a social media place used frequently and naturally by mobile users. Amazon can’t expect a better result, and the tweeting about the game will be happening somewhere else.

Amazon will broadcast the version of the games using the network feeds, and including the commercials.

The NFL, with this deal, gets a chance to see how another streamer does. It’s tried Yahoo, once, and Twitter last season. This season goes to Amazon. Next season? There will be another streamer coming down the pike. Facebook and You Tube seemed interested. Well, they’ve got Roger Goodall’s number. Maybe….

For the league, Thursday is Digital Date Night. And their suitors always treat them so nicely!

But reportedly, Amazon also gets some additional commercial slots to sell. Maybe that’s where the story is, because  while Amazon Prime Video might be part of the Amazon retailing empire, so far it doesn’t sell anything, and Amazon otherwise sells everything.

I’ve always thought Amazon Prime Video was in a perfect spot to drop in some discreet commercial messages that potentially tie in to an Amazon promotion of products.  Why couldn’t Amazon team with the NFL on some special Amazon-only deal and see how that works out?

As the online drift for premium content is going toward the ad-free model, it seems to me that Amazon could create a hybrid pay version. (Hulu does it, very badly.)

Unless I’m missing something, though, this is the first NFL package sold to a pay provider, even if it is deeply disguised by the fact that a fan can watch it for free somewhere else. That will keep Congress from howling.

Amazon and the NFL are trying to conquer the world through expansion, and a think-piece from Forbes speculates that might be creating the synergy.

But I don’t know if a football fan in Europe will subscribe to Amazon just to be able to watch 10 random NFL games on Thursday nights.

Maybe the benefit to Amazon Prime Video is to get its subscribers to use it. By Recode’s estimate, there are now 66 million Amazon Prime Video subscribers, but apparently it is still true that millions of them have subscribed to Prime for the free delivery of goods, and not because of the streaming service. A survey of 380 subscribers by CutCableToday a year ago determined that 20% of those polled never use the streaming service at all, and 8% didn’t even know there was such a thing.