Viacom Nets Up Rush To Head Of 'Audience Science' 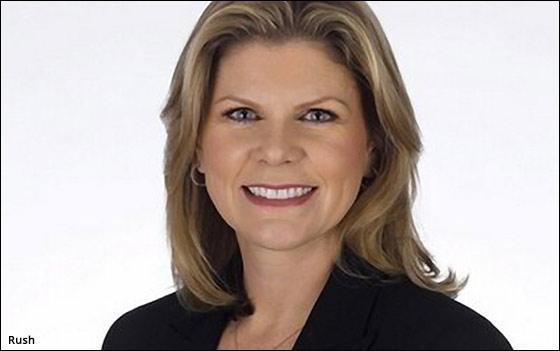 The Nickelodeon research team will continue to have a dotted line report to Rush.