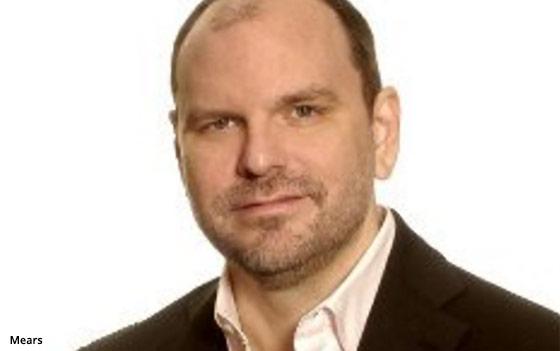 Havas Group has appointed Peter Mears COO for its network of media agencies, effective immediately. In this newly created role, Mears will oversee operations and strategy at all Havas media units.

In addition, he will support regional and local leadership on general agency management issues, as well as providing input on new business efforts and local client strategy.

For the last five years, Mears has been with IPG Mediabrands, most recently as Global Chief Operating Officer at Initiative. Earlier, he was president at the agency and before that was CEO for Mediabrands’ Canadian operations. He joined IPG from Omnicom’s PHD, where he was director of global accounts.

In his new role, Mears will report to Alfonso Rodés, CEO of the Havas media network of agencies, as well as to the Havas Media executive committee. He will also work closely with Yannick Bolloré, CEO Havas Group, to help foster further integration of the firm’s media operations with other company units.

The appointment comes just a month after the holding company said it was combining its media and creative operations under a single P&L as part of its so-called “Together Strategy.” The goal is to create what it says will be a more “client-centric” model.

Of the hire, Bollore stated: “Peter's 20 years of experience as a global business leader and his strong collaborative nature result in a leadership style rooted in modern marketing know-how — the perfect leader to further accelerate our Together Strategy."