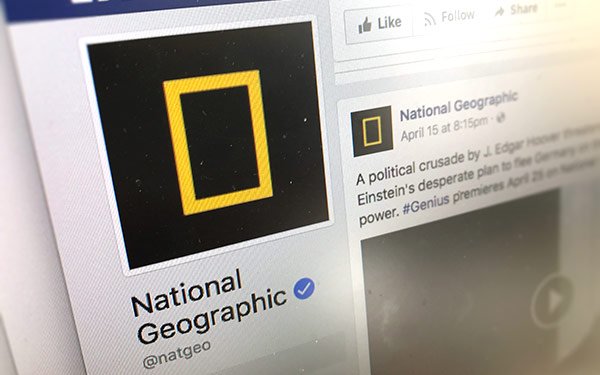 Facebook continues to be the most popular social-media platform for magazines, with a 43% share among the five networks tracked.

MPA also says Facebook has more than twice as many likes for magazine pages than Twitter followers of the same brands. Facebook has 472 million likes across magazine media brands, while Twitter has 252 million followers.

However, this is the sixth consecutive quarter that Facebook’s growth rate has slowed compared to the prior quarter. MPA says this is “likely due to the sheer size of the platform.”

Instagram is the fastest growing of the social media platforms for magazine media, according to the report. Instagram added 20 million more new likes/followers this quarter, while Facebook and Twitter had 14 million and 18 million new likes/followers, respectively.

Despite Facebook’s dominance, there are certain editorial categories that rely on other platforms for their social media base.

Pinterest, on the other hand, does well for shelter and women’s service magazine titles.

The Social Media Report is based on data provided by SocialFlow and reports on 200 magazine brands across 37 companies.
facebook, instagram, magazines, online publishing, social media
Next story loading