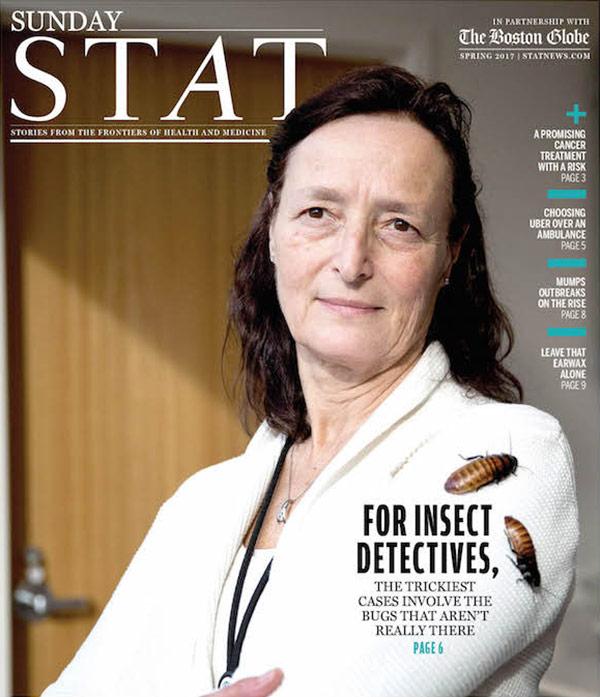 Health and medicine online news site Stat is getting its own print product in Sunday’s Boston Globe.

According to a report from Nieman Lab, Sunday Stat is a glossy, 12-page tabloid distributed for the first time this weekend. Content is mostly feature stories originally published on the site and reformatted for print.

The Globe has a Sunday print circulation of about 234,000, according to the Alliance for Audited Media.

There are two full pages of ads in Sunday Stat, and the Globe’s sales team sold ads for the print product.

Stat editor Rick Berke told Nieman Lab they are in discussions with other metro papers about selling a print version of Stat for distribution.

“It’d be cheaper to get our section than to hire a full-time reporter, because we can draw on all our reporters around the country and have it all ready to go. All you have to do if you’re a local paper is to print it, which is not cheap, but it’s cheaper than having your own reporter,” he said.

Stat launched in Boston in the fall of 2015.