Coach Makes Progress In The Path Back To Luxury 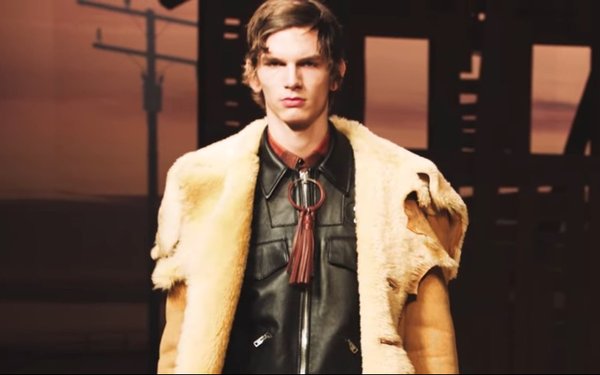 Amid a disheartening slump in the retail industry, Coach is reporting steady progress in its efforts to restore some luster to its luxury handbags and accessories. And the company says with recent moves to strengthen brand management and elevate its positioning, it plans to deliver revenue gains in the low single digits for the fiscal year.

Sales for the company’s fiscal third-quarter slipped 3% to $995 million for the third fiscal quarter, on a constant currency basis. (North American sales fell 5%, while international results dropped 4%.) But sales at Coach branded stores climbed 3% for the quarter, continuing several quarters of improving results. And net income rose to $122 million, up from $112 million a year ago.

Part of the plan is stronger brand management. Earlier this month, Coach tapped Joshua Schulman as president and CEO of the Coach brand, a new post, recruiting him from Neiman Marcus, where he had been head of Bergdorf Goodman. He will be responsible for the brand globally, reporting to CEO Victor Luis. And last week, it switched its media-buying account, reportedly worth more than $200 million, to UM.

Given that consumers have been especially hard on retailers selling high-end handbags, observers say Coach’s results are encouraging.

The company’s 40% nosedive in sales in department stores is “a much sharper rate of decline than during the prior quarter and underlines the fact that Coach is now seriously dialing back its reliance on what was once a vital route to market for the brand,” writes Neil Saunders, managing director of GlobalData Retail, in his comments on Coach’s results. “Naturally, this strategy causes pain on the top line. However, it is also a vital step in rebuilding the premium status Coach wants to regain.”

Pointing out that the company is gaining market share in higher-end bags and accessories, he says “consumers are willing to spend bigger bucks on the brand than they were a year or so ago … part of this is down to a partial transfer of trade from department stores; but the better brand profile is also drawing in some new customers, especially at the younger end of the age spectrum.”