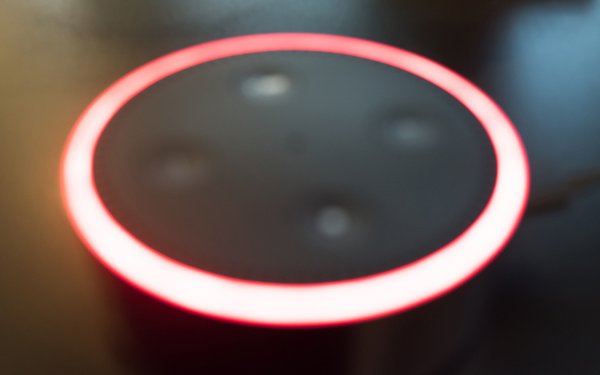 Security is an ongoing issue around the Internet of Things.

Connected home devices, such as smart thermostats, security cameras and smart TVs, typically offer the ability to secure the devices by creating a password.

However, more than half (54%) of consumers own between one and four devices that are not protected by either a password or some form of biometric authentication, like a fingerprint, based on a new study.

The study comprised an online survey of 3,000 adults in Australia, France, Germany, U.K. and U.S. conducted by MSI International for McAfee.

The study was timed in honor of World Password Day, which is today.

There also are differences based on where people live, with 61% of those in urban areas having devices without a password compared to 44% in rural areas without access protection.

The most trusted single factor for unlocking connected devices instead of a password is by fingerprint, by 34% of consumers. For those between 18 and 24 years old, it’s 50%.

Even those who use passwords have concerns. Fewer than half (46%) of consumers say their main concern in creating passwords is security strength and 34% say they are most concerned with the ease of remembering their passwords.

The most common passwords shared were for video streaming apps, with 23% saying they are comfortable with sharing their passwords to these services.

Despite all the high-techedness of the Internet of Things, more than a third (37%) of consumers keep their passwords on a good old piece of paper.

Security will be discussed at the MediaPost IoT Marketing Forum May 18 in New York. Here’s the agenda.