Why? Artificial Intelligence To Provide An Explanation 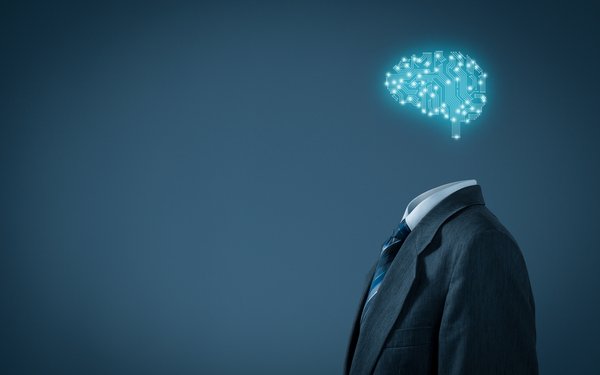 Amazon Alexa, Apple Siri, Google Assistant, Microsoft Cortana and artificial intelligence technology from other developers often serves up responses and content without a perceived reason. Shouldn't users have the ability to ask the AI why?

“It is a renaissance -- it is a golden age,” Bezos said. "We are now solving problems with machine learning and artificial intelligence that were in the realm of science fiction for the last several decades."

Bezos said much of the value from machine learning happens beneath the surface in search results, improved product recommendations and improved forecasting for inventory management.

He's correct. About 35.6 million Americans will use a voice-enabled virtual assistant home hub such as Amazon Echo and Google Home at least once monthly in 2017 -- up 128.9% from 2016, according to eMarketer.

One challenge for consumers will be transparency and finding answers to why these devices choose to serve up specific types of content.

Microsoft has already begun to teach systems how to read and answer questions. The group is trying to develop what it calls a "literate" machine.

An article published Monday in Slate in collaboration with Arizona State University and New America explores the way this emerging technology will influence society, posing the question of why users lack the ability to question the machine.

The article makes the point that what the device picks to serve the user should have an obvious relationship to the request. For example, Alexa recently picked a song from 1990s rap artist Sir Mix-a-Lot based on a "diet" of "kid's music, show tunes, Beatles, Rat Pack, and Pink Martini. Why?

Similar to the right to be forgotten or the right to privacy or the right for Amazon Alexa, Google Home or Microsoft Cortana to be allowed to access and use personal data, these devices should inform individuals when using personal data when "automated decision-making, including profiling" is involved in process that data."

In 2016, the European Parliament and the Council of the European Union adopted the General Data Protection Regulation, a data protection act that proposes to bring on major changes that takes effect May 2018 in the EU.

When this legislation kicks in, "A.I. will owe you an explanation every time it uses your personal data to choose a particular recommendation or action." The analysis explains that it will put users in a better position to evaluate and correct the decisions these devices make on the user's behalf.