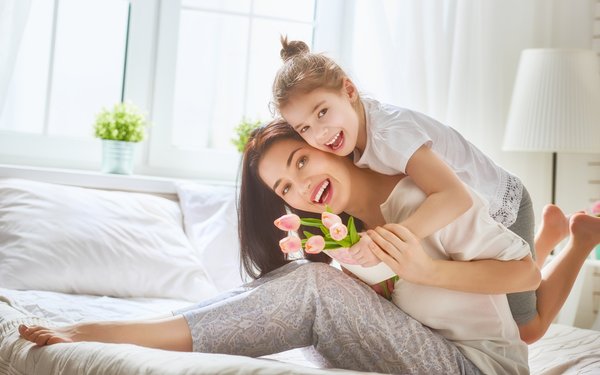 Mother’s Day spending is predicted to reach a record-high 23.6 billion in 2017, according to the National Retail Federation (NRF), beating last year’s record of $21.4 billion.

Eighty-five percent of Americans plan to celebrate the occasion, with greeting cards, flowers, and a special outing (dinner or brunch) listed as the most popular planned purchases, according to the annual NRF study.

Context, relevance and emotion will be key for any email marketer seeking to leverage this weekend’s celebration as a hook to grab consumer attention and generate company revenue.

When a phrase related to the holiday was mentioned earlier in a subject line, average open rates hovered around 11%, according to Yes Lifecycle Marketing. When they appeared later, open rates were a lower 9.7%

Email personalization has proven to be fruitful for marketers because it adds relevancy, inspiring subscribers to engage with a message because it contains content they are actually interested in. For Mother’s Day, perhaps email marketers should consider highlighting promotions for products that mothers have expressed desire for.

A fifth of moms polled by Ebates, a cash-back shopping app, expressed interest in receiving a gift card as their gift of choice this year. Fifteen percent of moms are hoping for nice jewelry this weekend, according to Ebates’ study, while 14% of moms want a spa day and 13% want flowers.

Luckily for any procrastinating children, gift cards are easily sent by email.