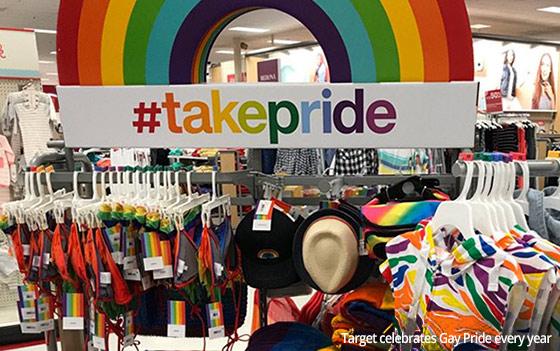 Two-thirds of agency professionals believe that changing American values are causing brands to become more interested in corporate responsibility and values-based marketing, according to the findings of a new survey from the 4As.

A separate consumer study fielded by the 4A’s and research partner SSRS found the majority of consumers (58%) dislike when brands get political. Furthermore, consumers are more likely to avoid brands that take a negative position (racist, anti-LGBTQ or sexist) than to support those that take a positive position (inclusive, pro-LGBTQ and feminist).

“Consumers are not looking to brands to take a position on political or social issues,” stated 4As CMO Alison Fahey. “In fact, there’s typically more risk than benefit,” she said. “Brands taking a negative approach risk backlash, and only a small percentage of consumers are moved to buy from positive messaging.”

When agency professionals were asked what they thought was the most important marketing lesson learned from the election, 57% cited that understanding the demographics and values of a brand's customers is more important than ever. Since the election:

As to political endorsements of brands, just over half of consumers (51%) reported that President Trump’s policies have made companies and brands more vocal and inclined to take action.

However, the 4As/SSRS research found that his endorsements are not impacting their purchasing decisions. When the President gives a brand or product a positive endorsement, almost one-quarter of consumers (22%) say they are less likely to purchase the product. Regardless of whether he tweeted a positive or negative endorsement, about three-quarters (74%) of respondents said it had no impact on their purchasing decisions.

The 4A’s member survey was conducted in April and May via email and results are based on 329 responses. The consumer survey was fielded by SSRS. Surveys were completed from March 29 to April 7 among a nationally representative sample of 1,056 respondents aged 18+.